Always read the label and ask advice from a vet, vet pharmacist or SQP before deciding which product to use

Check meat and milk withdrawal periods for each product before administration

For advice on managing parasite infections in sheep visit www.scops.org.uk

Control Of Worms Sustainably (COWS) is a voluntary initiative aiming to provide the best available, evidence-based information to the beef and dairy cattle industries in relation to the sustainable control of both internal and external parasites. 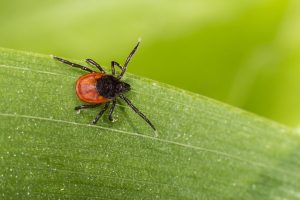 Tick (Ixodes ricinus) activity is expected to peak in some areas of Great Britain in the next few weeks. Ticks can transmit several infections such as bovine babesiosis (redwater), which can lead to severe, sometime fatal disease. Farmers in areas with a history of redwater may wish to take extra precautions to protect susceptible stock … Continued 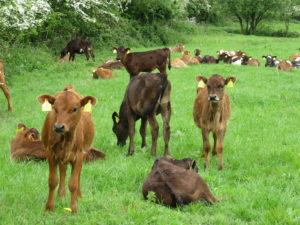 Vaccinate calves against lungworm before turnout

Giving first season grazing calves a lungworm vaccine before turnout will protect them against potentially lethal disease and reduce any economic losses due to ill-health, according to the Control of Worms Sustainably (COWS) group. “There is no way to predict easily when lungworm will hit and waiting until coughing starts later in the season is … Continued

Most current control strategies against gut worms, lung worm and liver fluke rely on the use of wormers applied to entire groups of animals at pre-determined times of the year. On many farms the same products have been used at the same time every year, for more than a decade. But cattle vet Rob Howe, … Continued

Things to do this summer

Steps you should be taking now to protect your herd

Take a look in Resources for more detailed information on all topics.

We use cookies to help provide you with the best possible online experience. Find out more